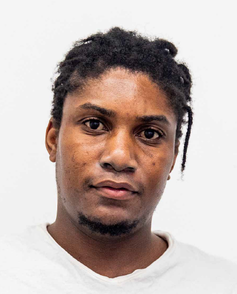 We are all born human, but what does it mean to become a person, really a person munhu chaiye. There are numerous idioms which create paradigms of personhood, in French there is a proverb ‘il y a des gens et il y a des gens’ in Shona there is ‘ziva munhu wako’, in English the praise implicit in ‘a man among men’, or ‘she is a real Mensch’ in Yiddish, is both definite and ethereally without need for elaboration.

Pointing the finger, while looking outward is ethically and morally simple – war is bad, poverty is bad, injustice bad. It is easy to see and easy to find. The internet has opened humanity to an infinity of knowledge and endeavour. But instead of making people humble in the face of enormity of what we do not know, it has helped create a multitude of comment warriors, experts in black and white righteousness.

Similarly in art, it has become expected that artists too become pundits – speaking on social policy, economics, environment, politics, cultural history, gender, anthropology and even science. As though the practice of Art itself is not sufficient to merit value and expertise, as though skills developed and honed over 30, 000 years of history does not warrant respect. As though Art, which is contiguous with our humanity has nothing to contribute other than a means to ends devised by others. As though one’s personhood as an artist can never been enough.

For Nyaude, Art and personhood, while indivisible in life have been separated in content of his work. Until now. In Grey Spaces, he speaks overtly to a personhood, which exists in a social context, but which is forged from within. It is a response to the world and art with the only authentic truth anyone can speak to – one’s own. His paintings are works which demand to be reckoned with on his term as a Zimbabwean speaking to his own humanity, painting and to history of art without any degree of compromise. A synthesis.

Idiom and satire have always been a touchstone for Nyaude’s practice, partly because they are often open to humour and visualisation and as such are aligned with his work as a painter and quick thinking, humorous and engaging nature. Living in Harare and Zimbabwe has never failed to provide inspiration for incisive and biting commentary on the foibles of society and politics. The pandemic proved to be a paradigm shift. After eighteen months in lockdowns, Grey Spaces, emerges as Nyaude’s unflinching narrative of introspection, and personal struggle to come face to face with one’s fears and demons and to prevail. The personal, while being the most accessible truth it is also the most complex and emotionally overwhelming to make visible authentically without self-indulgence or self-pity.

In many cultures proverb and idiom endorse obscuring our thoughts and emotions from others, from keeping a “poker face” to “houses having rooves” to “not airing one’s linen in public”. In art is the sharing of insight that is transformative for the artist and the audience.

Nyaude’s Grey Spaces, are not grey at all, they are the essence of all things – integrity, courage and learning the difference between vanity and self-respect. Whatever the language, the works in Grey Spaces seem to whisper vincit qui se vincit (he conquers who conquers himself). 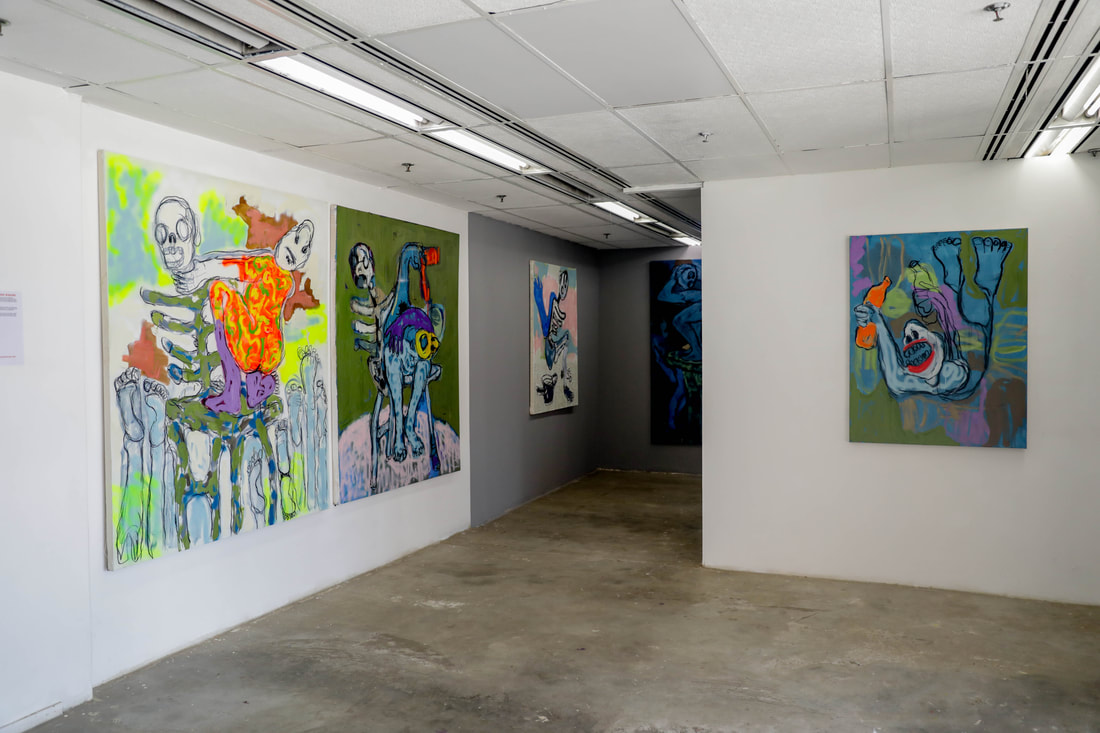 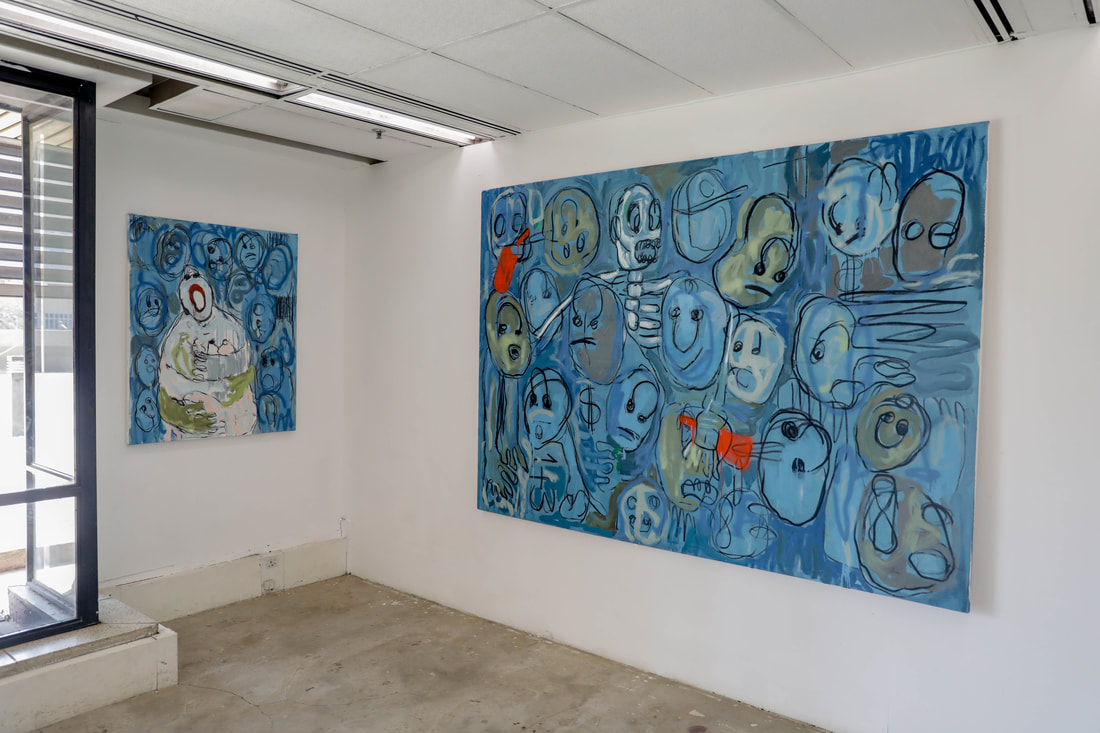 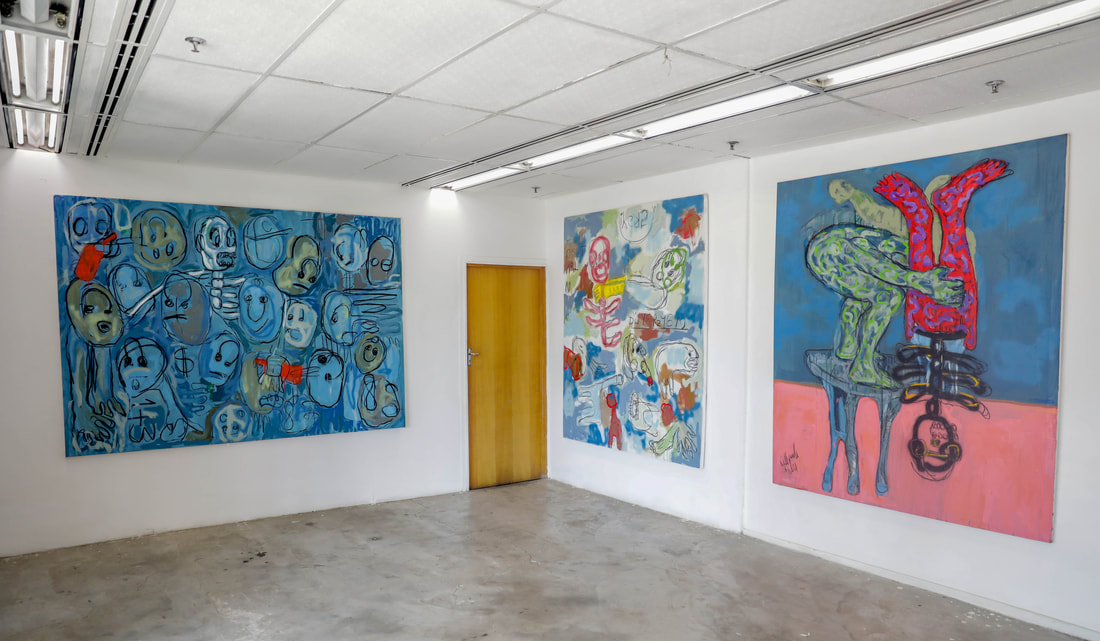 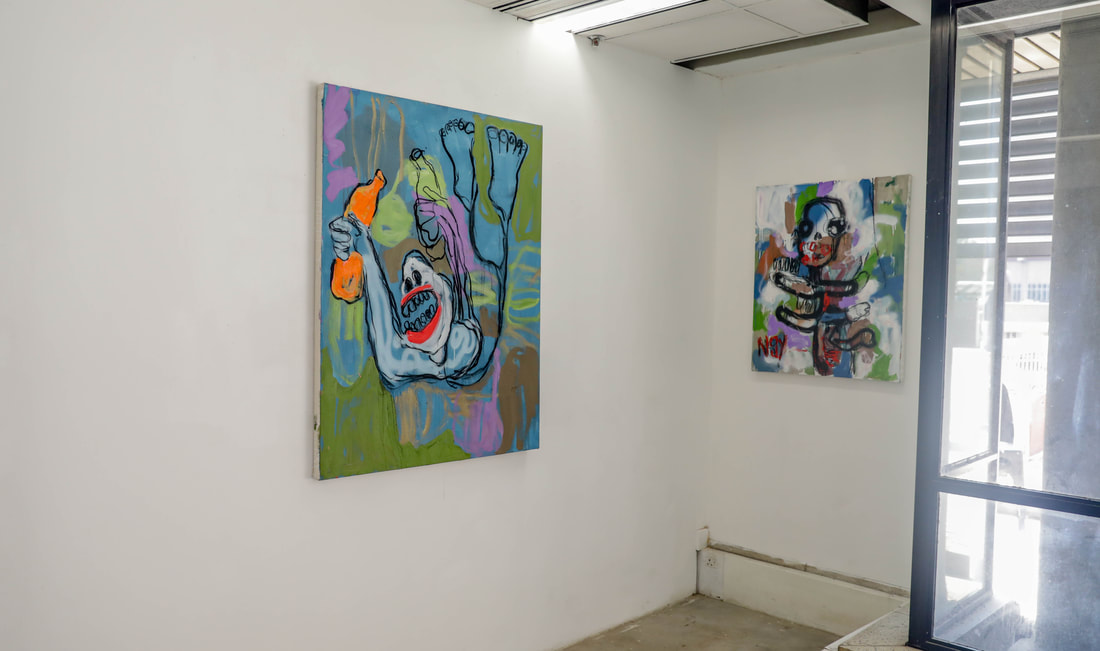 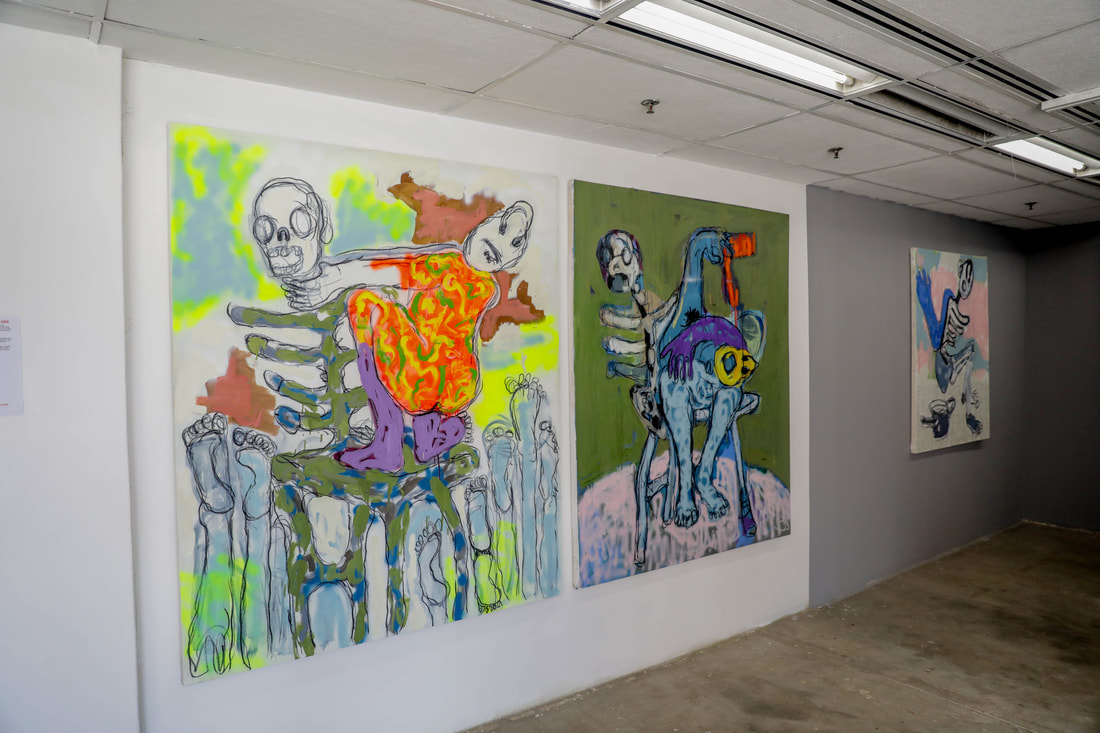 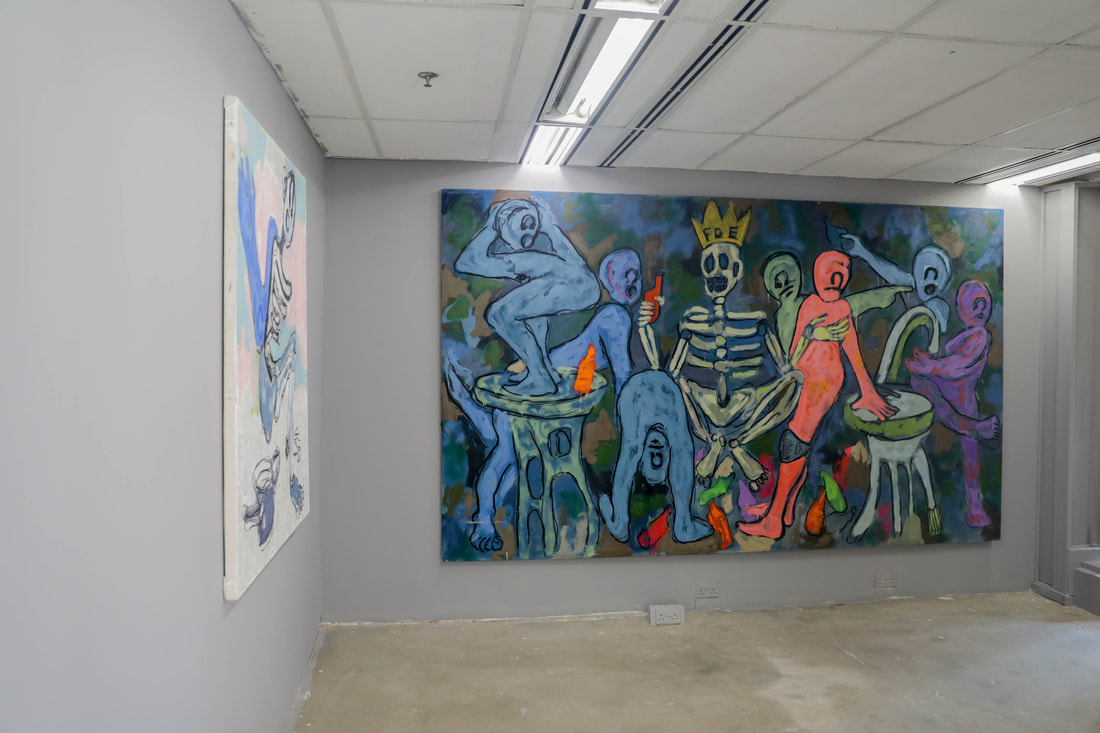 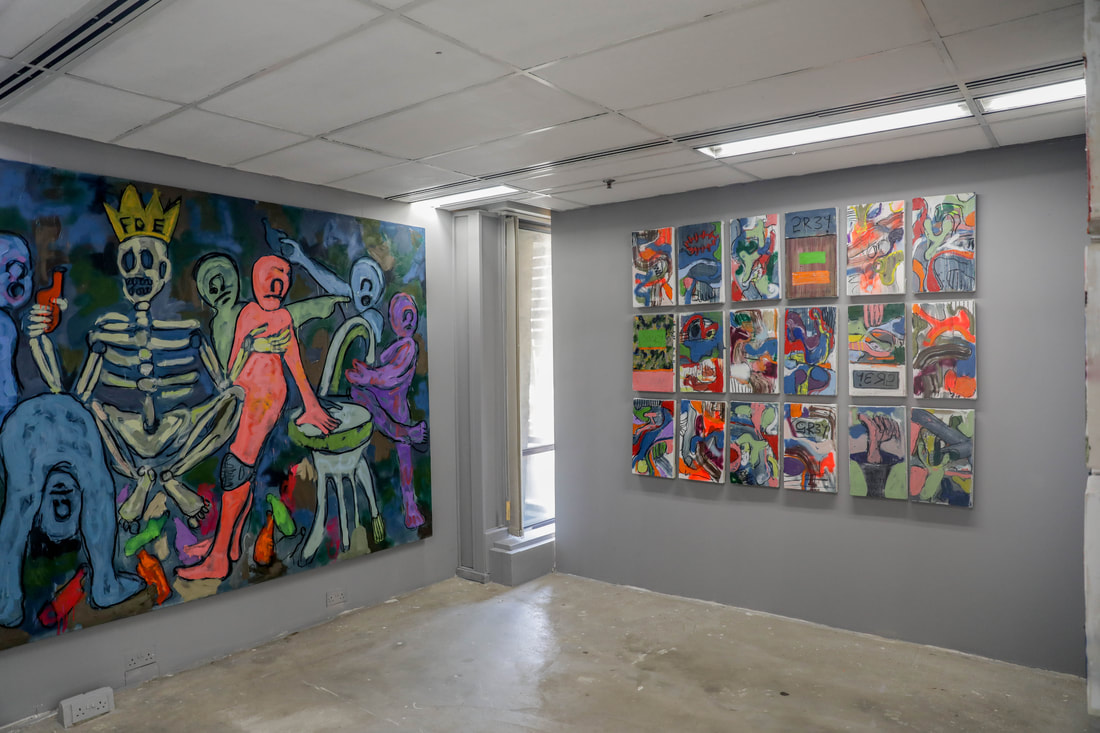 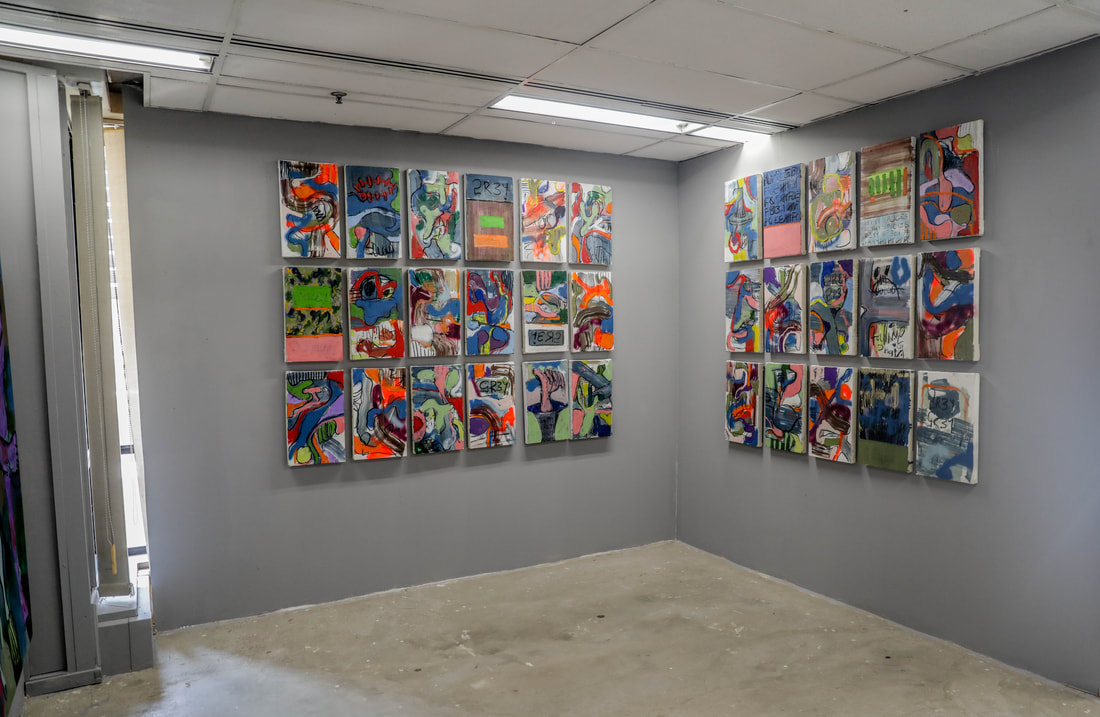 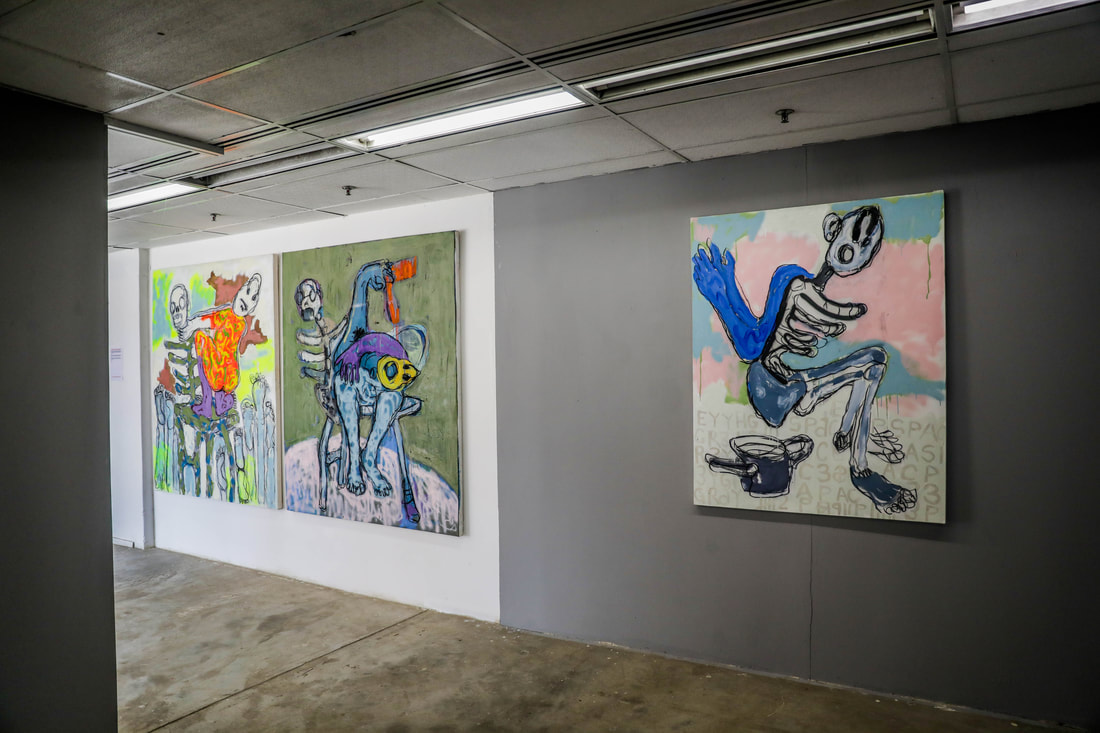 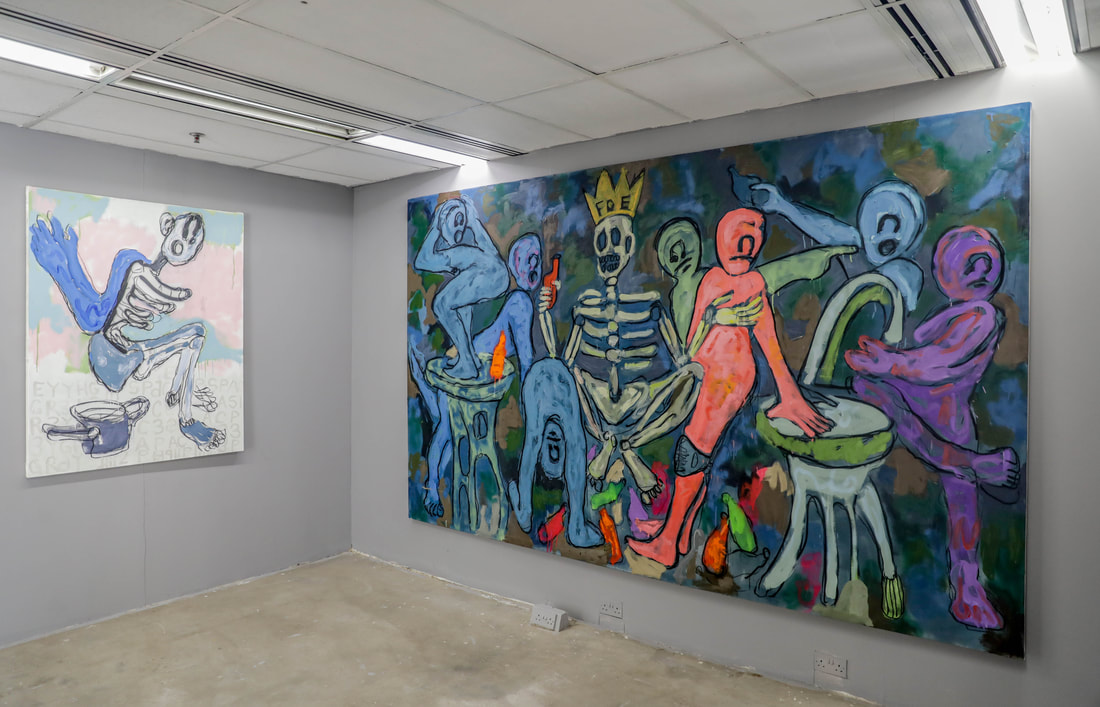