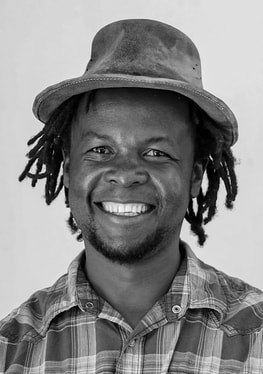 “The journey of life is full of unpredictable encounters. This body of work is about my personal journey to achieve, it is a journey of pushing, patience, endurance and perseverance even beyond boundaries of fear and limitations. The destination being a place of hope, success and growth. In another way these works brings to attention issues of migration, the materials being foreign mostly from South Africa. They parallel with the story of Zimbabweans traveling beyond borders to seek for greener pastures for themselves and their families.”  Zacharaha Magasa (2022)

Zacharaha Magasa’s life can be described as a journey which started before his birth. Born in Zimbabwe to parents from Mozambique and Malawi, his heritage told him that movement and change and bringing different cultures together to make a whole is a normal part of life. Trying to incorporate different elements of the different cultures he comprises of, has been a constant thread in Magasa’s creative journey, which began following completion of his studies at the National Gallery of Zimbabwe Visual Art Studio. His early works incorporated old books in Portuguese into collages developed with transient imported objects merging the historical with the present day, with a sense of joy underpinned by melancholy known by all people who can celebrate the finding the new home, while mourning loss of the old. Over the years Magasa’s own life journey took him to South Africa to study and work, returning to Zimbabwe in 2019 with a new sense of purpose artistically and in life.

Moving his studio to Domboshawa, a historical and spiritually significant semi-rural area Nort-East of Harare replete with rock paintings, caves and unique geological formations, he also reimagined his life beyond the urban developing a farming project from the ground up. The process of identifying a new material to reflect on his personal travels began in 2019 with a project residency with First Floor Gallery Harare, resulting in body of work titled “Re”. Tyre rubber with its immediately tangible sense of journeying, tough yet pliable became a perfect partner. Other elements gradually emerged – spray and marine paint with their shine and polish scarred by carving speaking to the bridging of contemporary life and aesthetics with ancient traditions of rock art in Domboshawa as well as the frictions arising in attempts to merge the traditional with the contemporary, the rural and the urban in Zimbabwe today.

Afamba Apota, which translates as a path taken without a known goal is a body of work which has grown out of these meditations with the idea of addressing complexity of life journeys, where the objective is not a commitment to move forward; where the path is replete with changes, reconfigurations, changes of mind, decisions good, bad and indifferent, by no means perfect and yet in all that complexity and uncertainty, defiantly elegant, full of pathos, poetry and dignity. 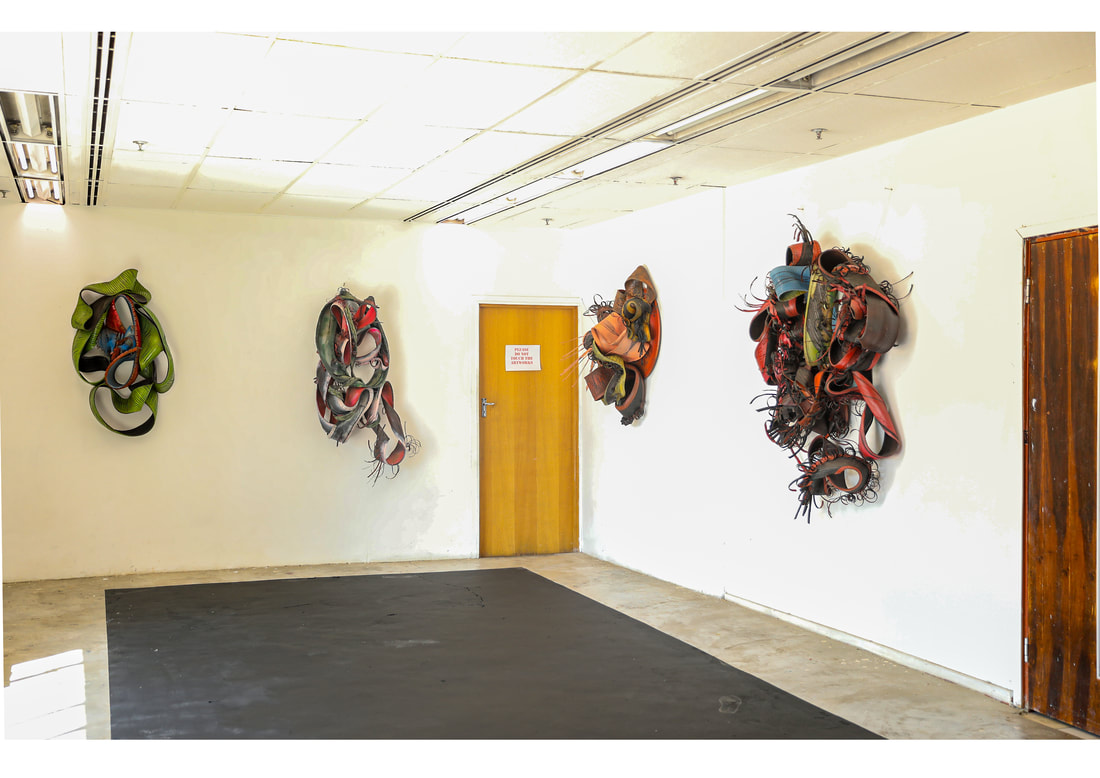 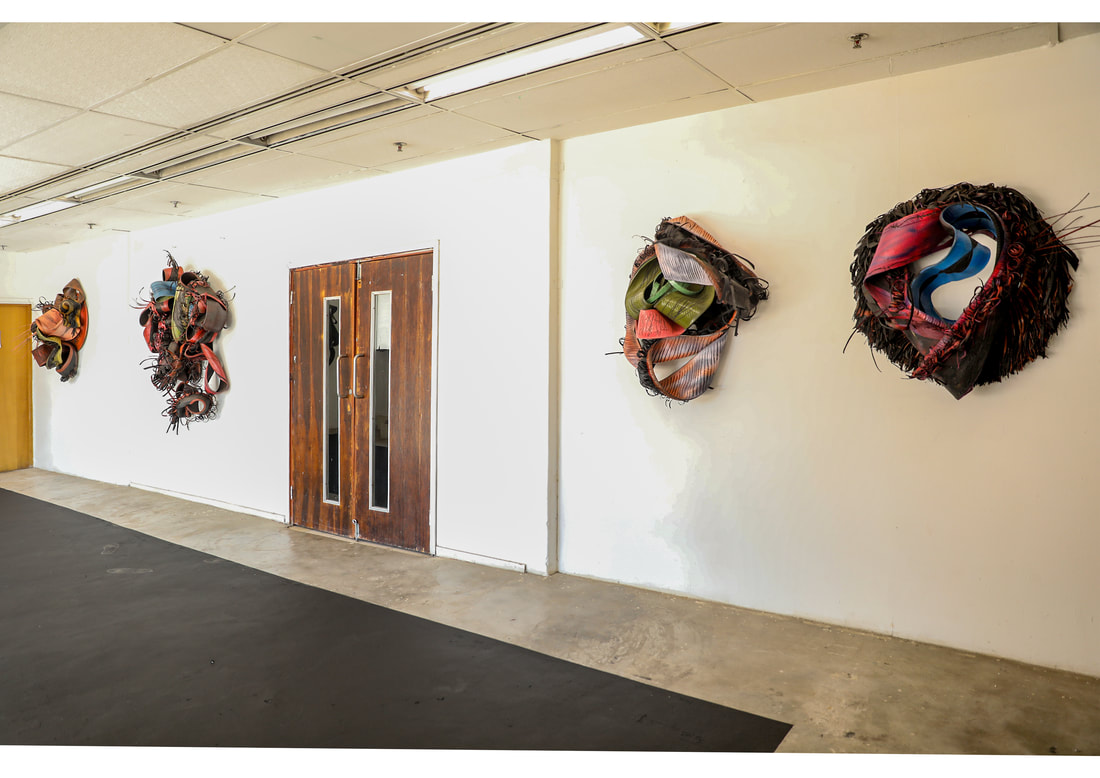 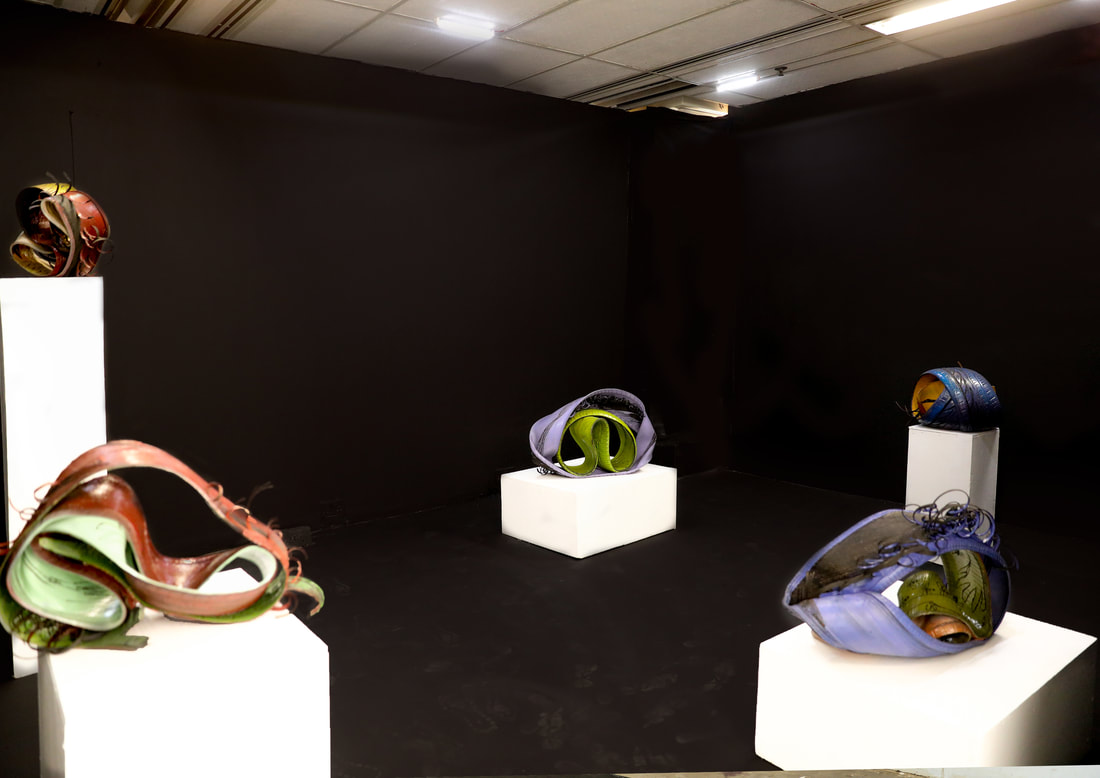 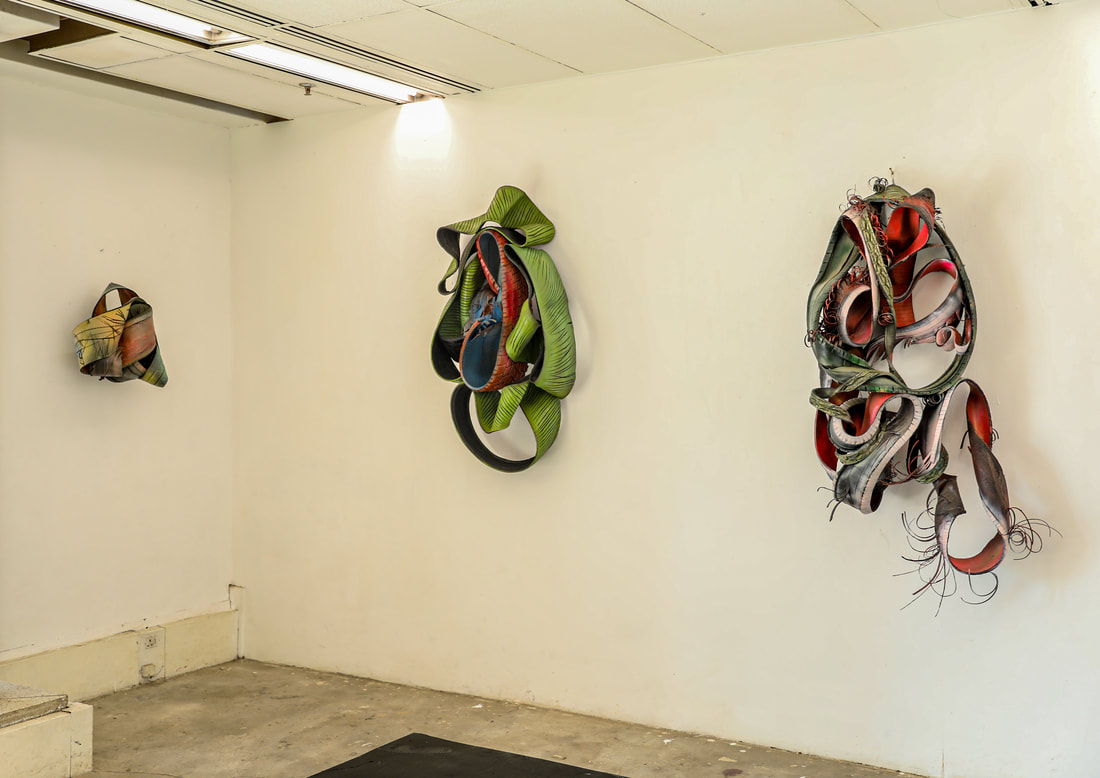 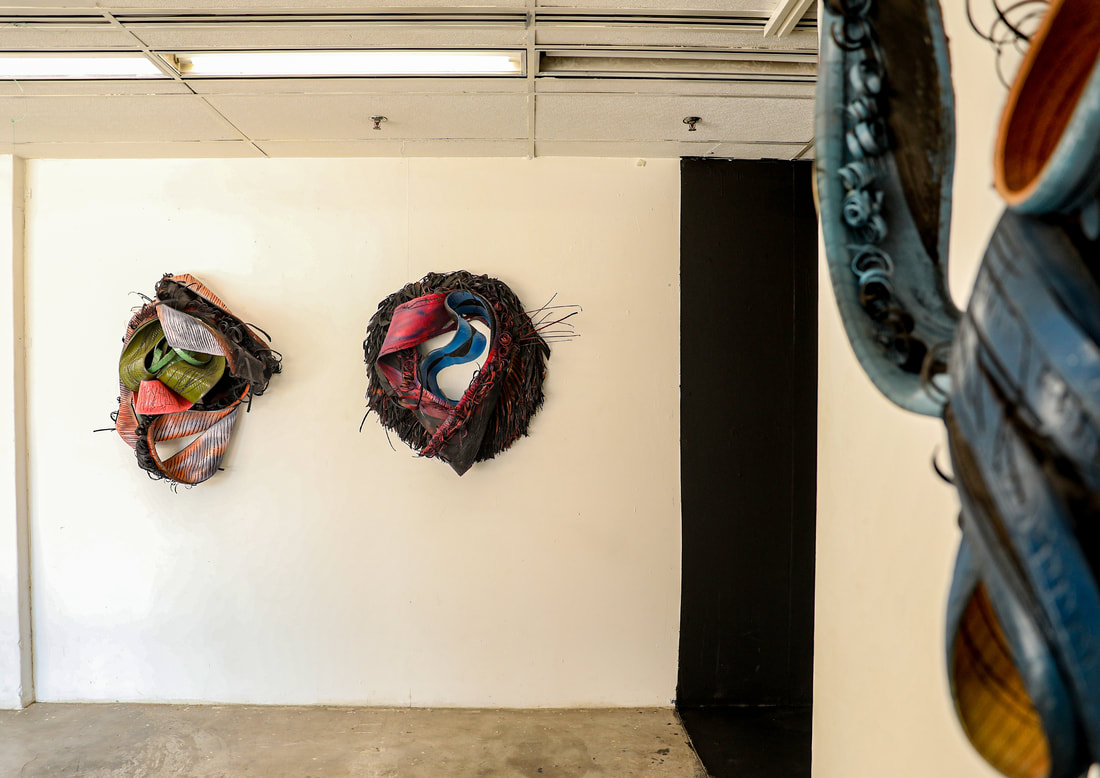 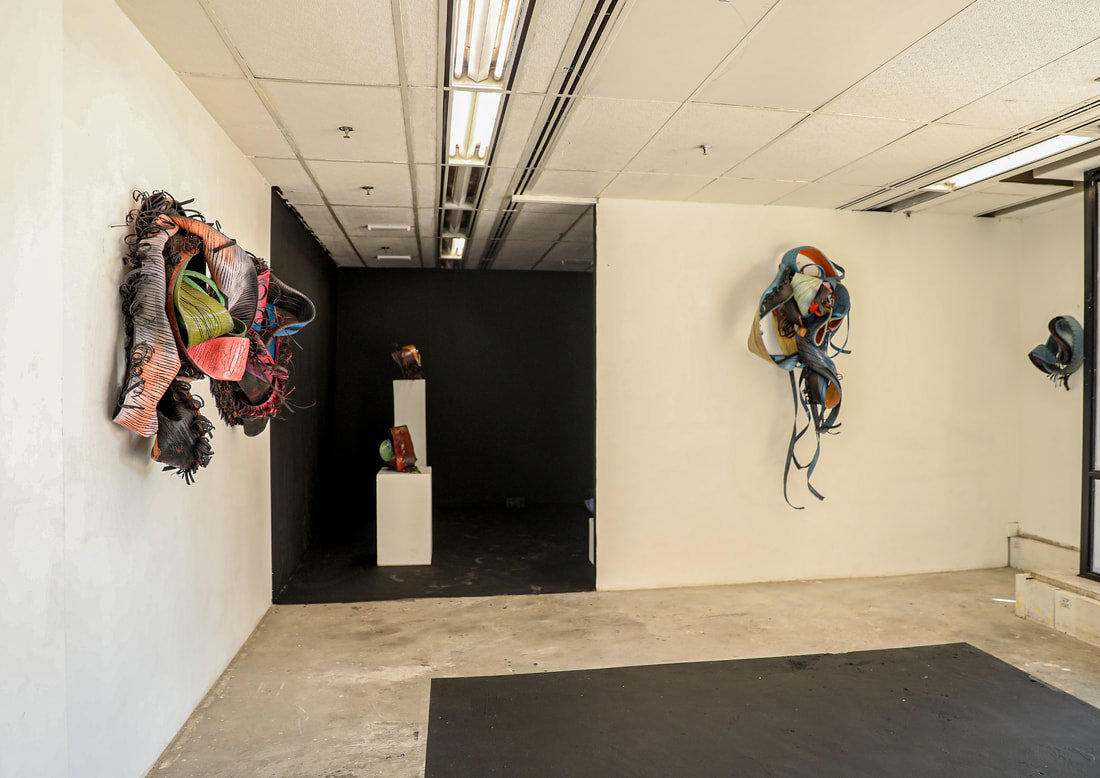